Last Thursday 25, was held in Murcia the Local Assembly of FEDER, (Spanish Federation of Rare Diseases), in which Conquistando Escalones was present. There became approved unanimously all matters to be hold , as well as informing attendees of news and advantages that Associations have when they belong to FEDER. This Assembly was the prelude to the National Assembly to be held in Madrid on 17 June. 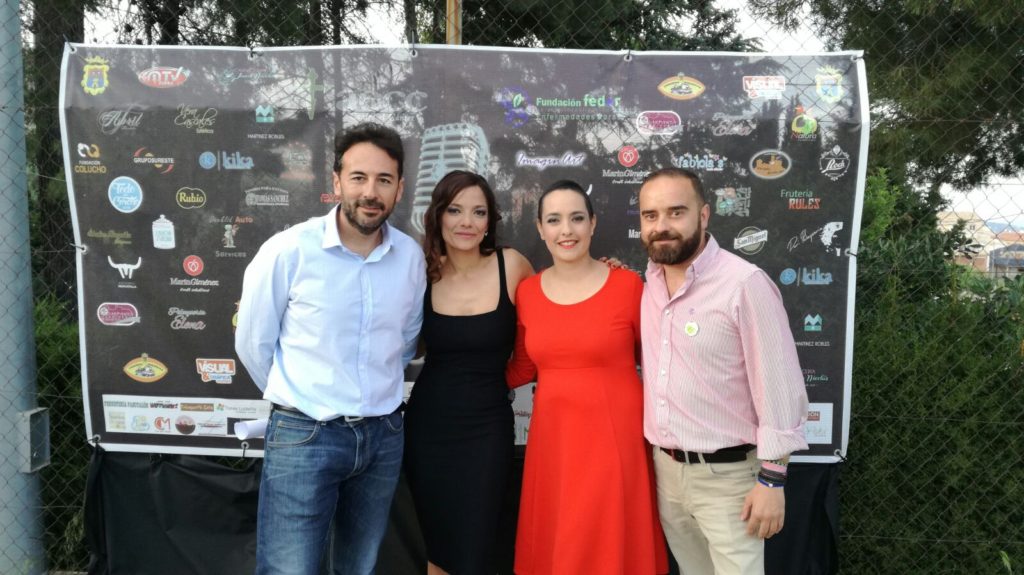 Conquistando Escalones also represented FEDER, in the I Vive La Voz Gala, which was held last Saturday 27 in the town of Moratalla (Murcia) and raised funds for FEDER and the Asociación Española Contra el Cáncer.