The Association Conquistando Escalones has organized its I Photography Contest in the way to keep spreading its word about the necessity to raise funds for the cure of the Muscular Dystrophy LGMD1F and the AIDS and to cost the investigations of the medical alliance created to it.
We want to first give thanks for the more than 600 photos received. As indicated on the bases, before ending March, we will contact with the winners and give them to know on our website and in social networks. After the deliberation of the jury formed by members of the board of directors of Conquistando Escalones and the votes submitted by the professional jury formed by film makers as Alberto Rodríguez, Fernando Franco and Roberto Pérez, the winners of the cash awards of 200, 100 and 50 euros respectively, thanks to the sponsoring of MULTIÓPTICAS IBARRA are:
FIRST AWARDED, winner of 200 euros: Juan José Villarejo Fernández por “La ventana y la escalera” 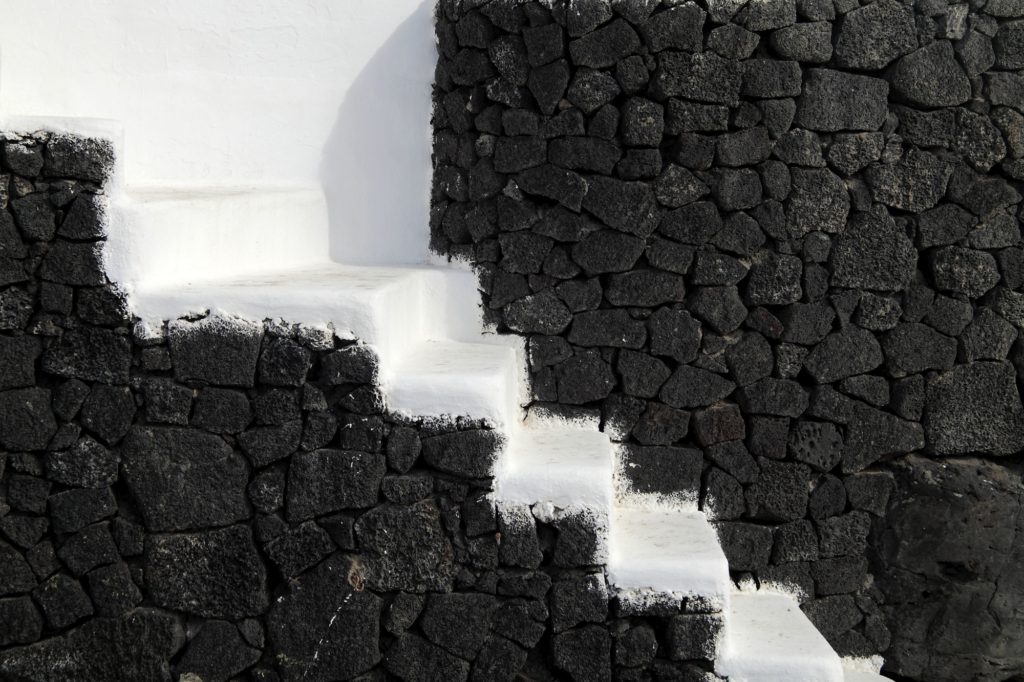 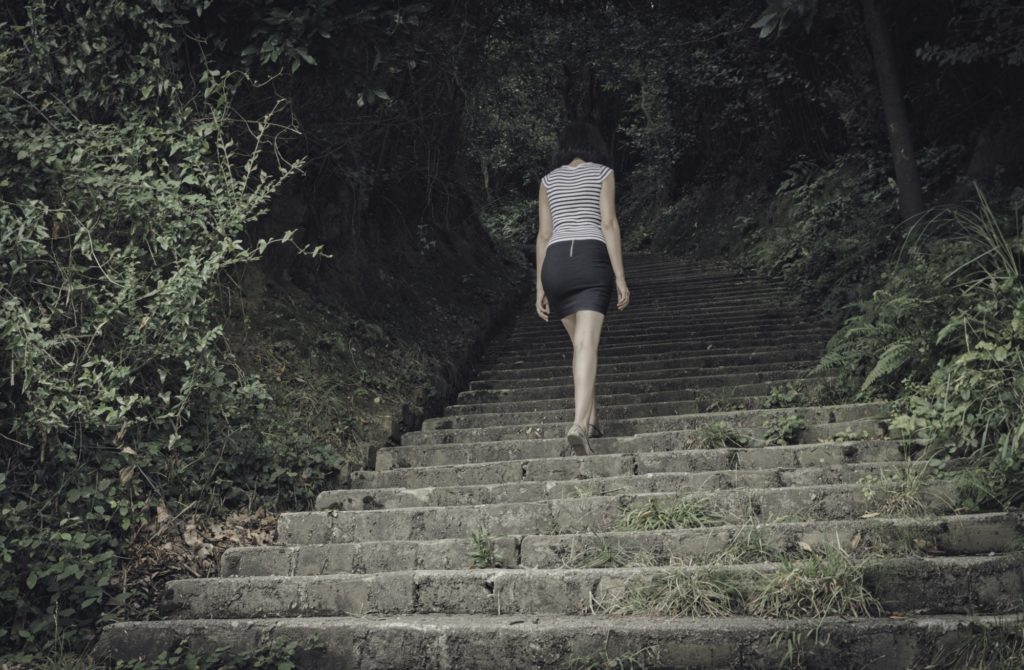 We want to reiterate our gratitude to all the participants, to the professional jury formed by film makers of first level which have involved themselves so much helping us selflessly despite being so busy with their films and projects, as so our gratitude to MULTIÓPTICAS IBARRA, sponsor which is always there for any need.

We want to remind you that you can help the Association Conquistando Escalones to get the cure for our disease and for million people all around the world, in many and simple ways: https://www.conquistandoescalones.org/en/how-to-help-us/