Next June 1 the Grau de Castellón will host the fourth edition of the 5K Grau de Castelló. A race with a solidary purpose and that this year will give one euro for registration to the Conquistando Escalones association, founded by affected by Limb-girdle Muscular Dystrophy 1F and relatives who need to raise funds for treatment and cure.

For this reason, “that they take us into account for this type of event is very important because everything adds up and the annual cost of the investigations that we have in progress amounts to € 200,000” the president of the association recalled, who has shown himself very grateful for the gesture of the Club d’Atletisme Grau Runners, organizers of the race.

To participate in this test, which also forms part of the V Circuito Cada + Women Provincial Council, registrations can be made through the web pages www.42ypico.es and www.urbanrunningcastellon.com with a cost of 6.5 euros, of which € 1 goes to Conquering Steps. It is an event designed for everyone, since there are two categories, the child, which will start at 18:00 hours, and the absolute that will start at 7:30 pm. 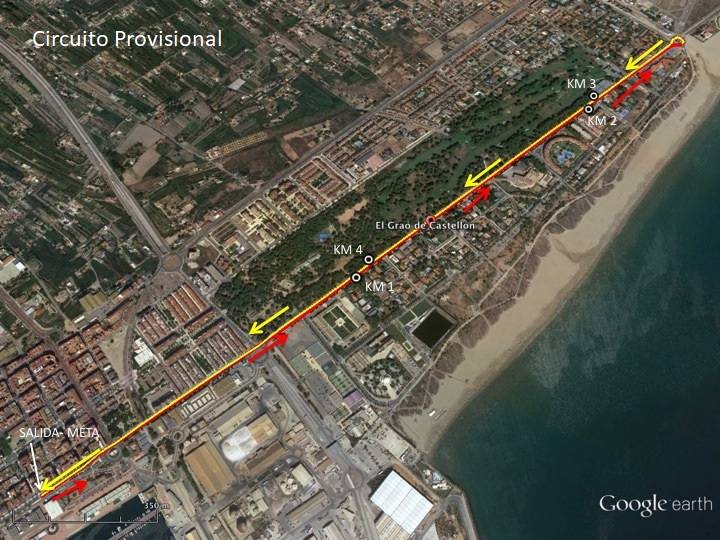 It should be noted that the route this year has changed, to avoid traffic jams, and depart from Paseo Buenavista, at the height of the Mayor’s Office, in Benicàssim sense.

Likewise, the Club d’Atletisme Grau Runners has announced that they aim to make the course homologate for the first time. As indicated, with the certificate of the Royal Spanish Athletics Federation want to take a step further in terms of quality of the test, not only at the provincial level, but also regional. And, while the procedures for this approval are completed, the test has already been included in the regional calendar.