Last Saturday, November 11, 2017, the Solidarity Day of the Sant Isidre Falla took place in favor of the Conquistando Escalones Association with the presence of members of the board of directors of our association as well as associates. Also were representatives of the Delegation of Participation and Solidarity of the Central Fallera Board, who accompanied the major falleras of Sant Isidre and presidents at the opening ceremony.

During the morning there was a championship of La Fallera Calavera with 36 participants, a flea market and a solidarity snack, as well as a brotherhood meal  in which 84 people participated. 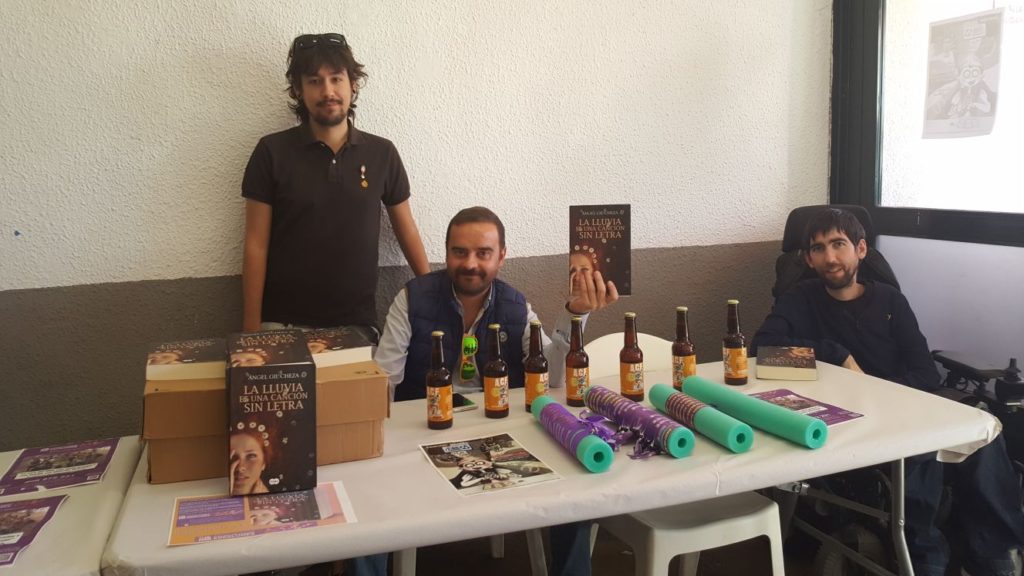 The event was possible thanks to a large group of fallers and falleras of the commission and the help of friendly companies, in particular La Fallera Calavera, Granja Rinya and Aceitunas Roselló. In total the Falla managed to raise € 730.00 for the association that will go directly to cover medical research seeking a cure for our family and in passing for millions.