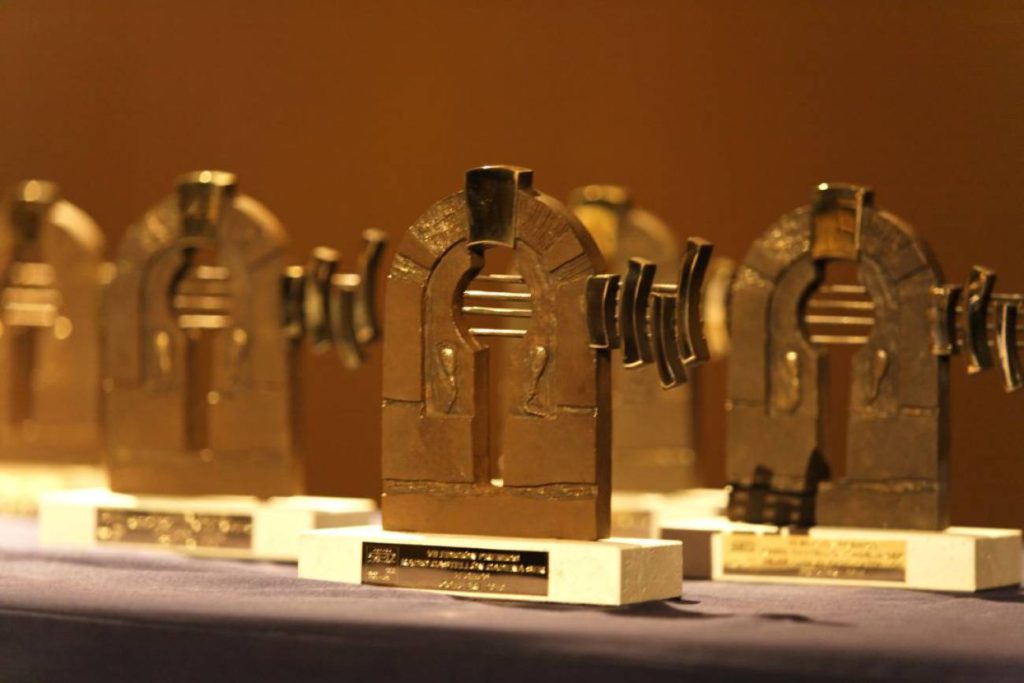 The jury of the Radio Castellón Awards has chosen the winners of the XVIII edition. We are happy to inform you that we are among the winners, in the category of Social Action. The president of the Association, Abrahán Guirao, has been very grateful and has expressed his “joy” at receiving this award that recognizes the work “that we carry out at a general level and, in particular, in the province of Castellón” while having added that “it is an honor to share this award with such outstanding people and entities from Castellón”.

Radio Castellón-Cadena SER implemented in 2004 the ‘Radio Castellón’ awards with the aim of publicly recognizing companies located in the territorial area of ​​the province of Castellón, as well as different people who, through their professional and personal work, have helped to the economic or social development of the province.

The XVIII Radio Castellón awards gala will be held on Friday, October 22 at the Auditori i Palau de Congressos de Castellón, following all the security measures established by the health authorities due to the coronavirus pandemic.

Radio Castellón will award a commemorative sculpture at the awards ceremony. The Prize consists of an exclusive creation trophy, which represents Marcelo Díaz’s radio sculpture, exhibited around the Principal Theater.

Association of the most beautiful towns in Spain

Recovery Project of the Royal Factory of L’Alcora