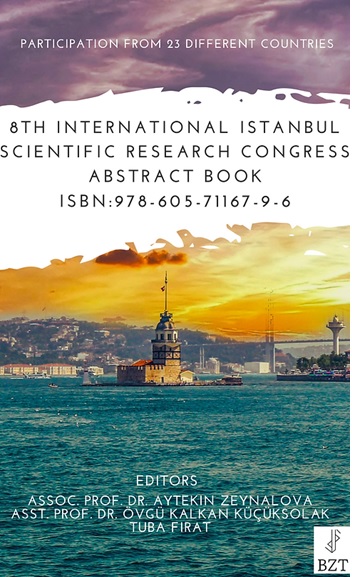 On March 12-13, the “8th International Istanbul Scientific Research Congress” was held online, in which the Neuromuscular Diseases and Ataxias Research Group, led by Mr. Juan J. Vílchez, and the Neuromuscular Diseases and Ataxias Research Group jointly participated. of Translational Genetics Research, led by Mr. Rubén Artero. The predoctoral student Marta Selva presented in this congress the work “CRISPR-Cas9 editing of the TNPO3 mutation causing Limb-Girdle Muscular Dystrophy Type D2 in a muscle cell model” as an oral communication. Both groups have worked together to carry out the genetic edition of the mutant transportin-3 (TNPO3), which causes Type 1F/D2 Limb-girdle Muscular Dystrophy (in the new nomenclature “LGMDD2”), through the novel CRISPR/Cas9 gene editing tool, which is a tool that can target any part of the genome to edit it at will. Thanks to this system, it has been possible to correct the mutation that causes the disease in a cell model of LGMDD2. Said cells were obtained through the primary culture of myoblasts obtained from a biopsy of a patient affected by LGMDD2. Once these cells were obtained, they were immortalized, which constituted the first cellular model of the disease. In this cellular model, certain cellular pathways altered by the disease were characterized and they were found to be recovered in cells corrected with CRISPR, thus demonstrating that it is a useful and effective tool and that in the future it could have clinical utility in humans.

In order for this moment to come, we will continue to work side by side with our researchers, raising funds so that they do not stop and thanking all those who contribute their grain of sand to make it possible. Thanks to this, among other things, we can have the aforementioned predoctoral student Marta Selva contracted, to whom, together with the rest of the team involved, we appreciate all her work.