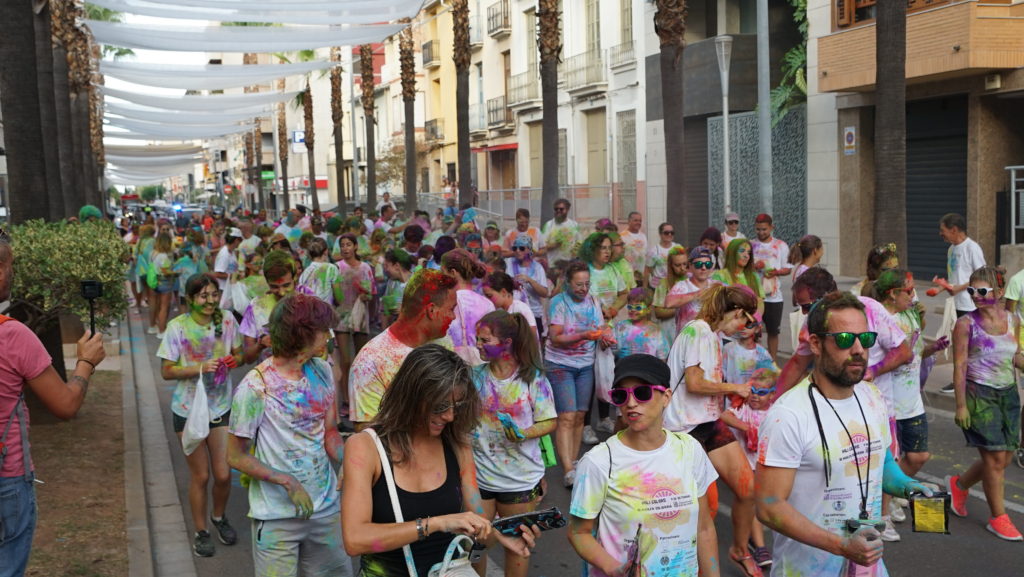 Last Friday, September 9, as part of the festivities in honor of the Mare de Déu de Gràcia, the Conquistando Escalones Association promoted the III Solidarity Holi Colors March in Vila-real in which approximately 1,500 euros were raised for research of Limb-Limb Muscular Dystrophy 1F/D2 and HIV.

From the Association we thank the nearly 200 attendees who filled the streets of the city with solidarity, joy and colour. In addition, at the end there was a mobile disco at Penya Malfardats where DJs Vicente Añó, Micky, Héctor Carda and Alberto Gil, from rememberos.es, were present.

Anyone who was and enjoyed the event can see the PHOTO ALBUM ON FACEBOOK and, of course, tag themselves. 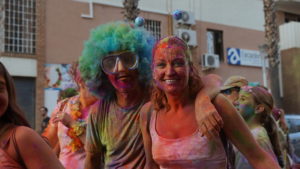 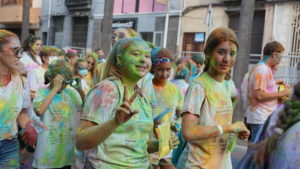 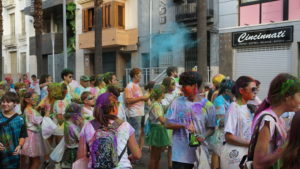 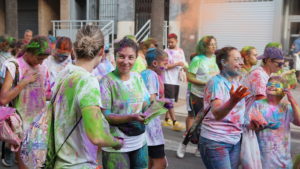